Skip to Main Content Accessibility Feedback
Thank you for your feedback! 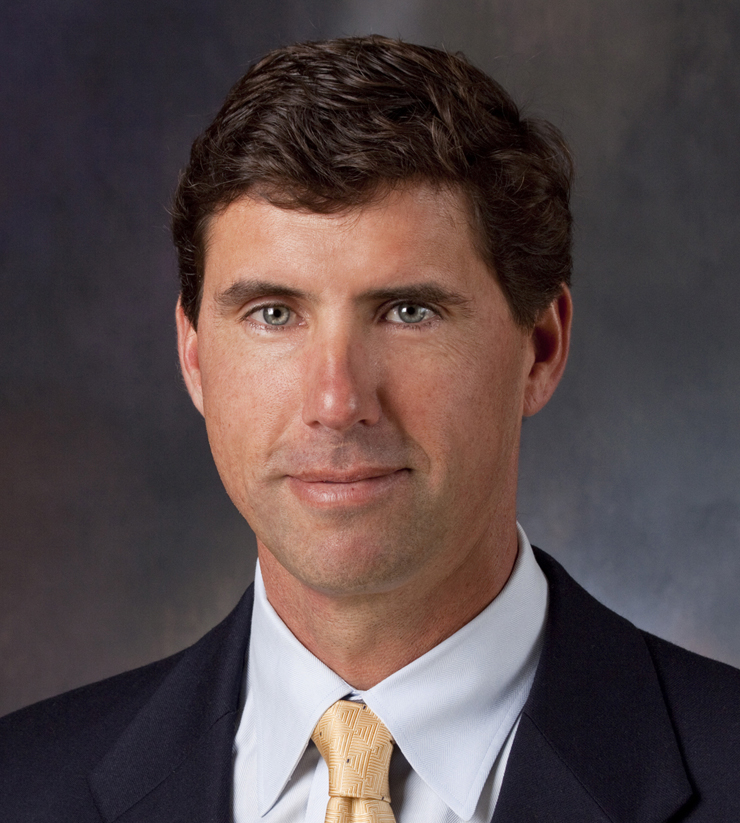 Starting at the age of four, Sean has had tennis running through his veins. Sean began playing tennis in his own backyard. Both of Sean's parents are fully certified to teach, allowing his tennis career to have an early start. While a junior in high school, Sean was able to establish a national ranking of #18 in the 18 and under division. He played collegiate tennis on full scholarship to UNC-Chapel Hill where he captained the team, which reached a final #7 ranking in the NCAAs. After college, Sean's passion for the game took him abroad where he coached in Italy, later returning stateside to teach on Hilton Head Island for several years. Sean then took a position at Westwood, a private club in Richmond in 1995, where he eventually became director of an intense program for over 10 years. In addition to holding over 25 state singles and doubles championships Sean holds the record of 8 city championships.

Copyright ©2021 by The Peninsula Club. All Rights Reserved.  Private Golf Club sites by MembersFirst  |  Terms of Use  |  Privacy  |  Request My Information